Not the kind of kink in your neck... 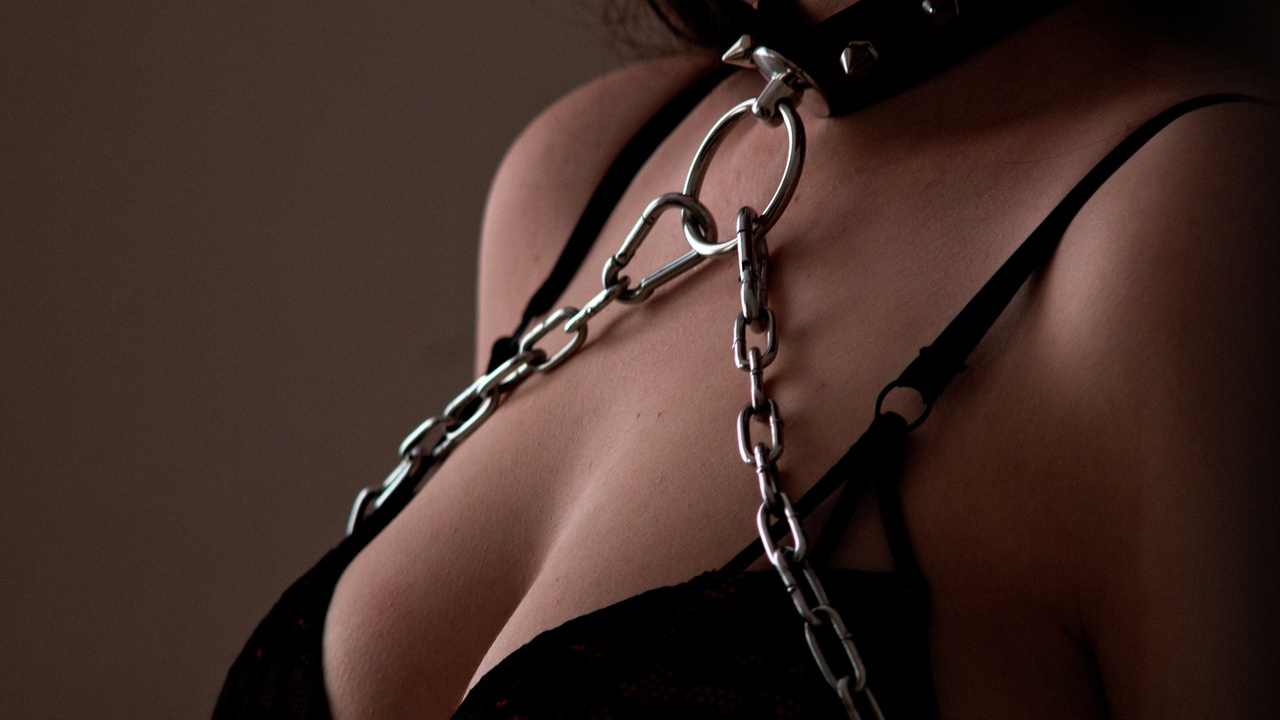 Quick! What do all these things have in common?

Believe it or not, they are all part of the definition of kink.

The textbook definition of kink is similar to how we know define it in vanilla life: "A kink in your neck" but in-between the sheets. It signifies a bend, or kink, in sexual behaviour.

Based off this definition, couldn't we say everyone has at least one kink?

Sexual norms are vastly varied across our planet - from missionary masc-topping + femme-bottoming (North America) to renting a hotel room for intimacy due to living with relatives until late in life (Brazil) to orgasm training at 10 years old (Mangaia) to brothers sharing the same wife (fraternal polyandry) (Tibet) to having extramarital sex for luck (Indonesia) - so how can we say what is normal sexual behaviour?

Since so much of our sexual behaviour could be perceived as "kinky" by others, how do we begin to have a conversation about this? Does it start with honesty about what we all like in the bedroom? Would most kinky behaviours cease to be considered kinky then? Or does it go deeper than that?

"...I first discovered kink in my mid-20s. I already thought I'd done most sexual things. I'd had an incredibly active sex life up until that point, had had sex with lots of people, checked off almost everything on my 'fucket list.'

He had always been kinky, with no one in his life to explore his kinks with. I had endless curiosity about everything and anything sexual. It was a match made in heaven.

Over the next few years, a whole new world opened up for me.

It felt as if I had stepped on a whole different planet from the one I had so thoroughly explored until then. A whole new planet with its own continents, countries, cities, and villages, each one more wondrous and fascinating than the last..." - Dr. Zhana

Here are the most fantasized "unusual" sexual fantasies (AKA kinks) from a Canadian study (based on Joyal's study from 2014):

These are the most common fantasized-about kinks but we, as a society, still shame people who participate in these activities. Why?

Kink shaming is one of many ways we stigmatize and isolate people.

A world without sexual shame would be void of kinks, theoretically. We can't talk about kink without talking about shame.

Are all kinks OK? Apparently not since kinky people often experience social shame. Who else has been singled out and teased, even ridiculed, by a friend or peer for sharing a kink? What about a lover? Oooh, that one stings.

And when does a kink become a disorder? And what does it mean to have a kink related disorder?

How do substances + kink mix? Can it be therapeutic?

What about kink + gender? Ever heard of "femdoms"?

I'm willing to bet most people think kink and fetish are synonymous. Spoiler: they're not.

Don't even get me started on 50 Shades.

How about kink parties? Let me tell you about those...

We can't forget about aftercare (and trust me, so many people do).

We are barely beginning the conversation...

Experience it for yourself... if you're ready.

Or keep watching, my precious voyeur, from the sidelines.

We will be here, getting better and better with each event.

Until next time and with love,

P.S. To join our next event, buy tickets here.

Purchase the recording of Kink HERE