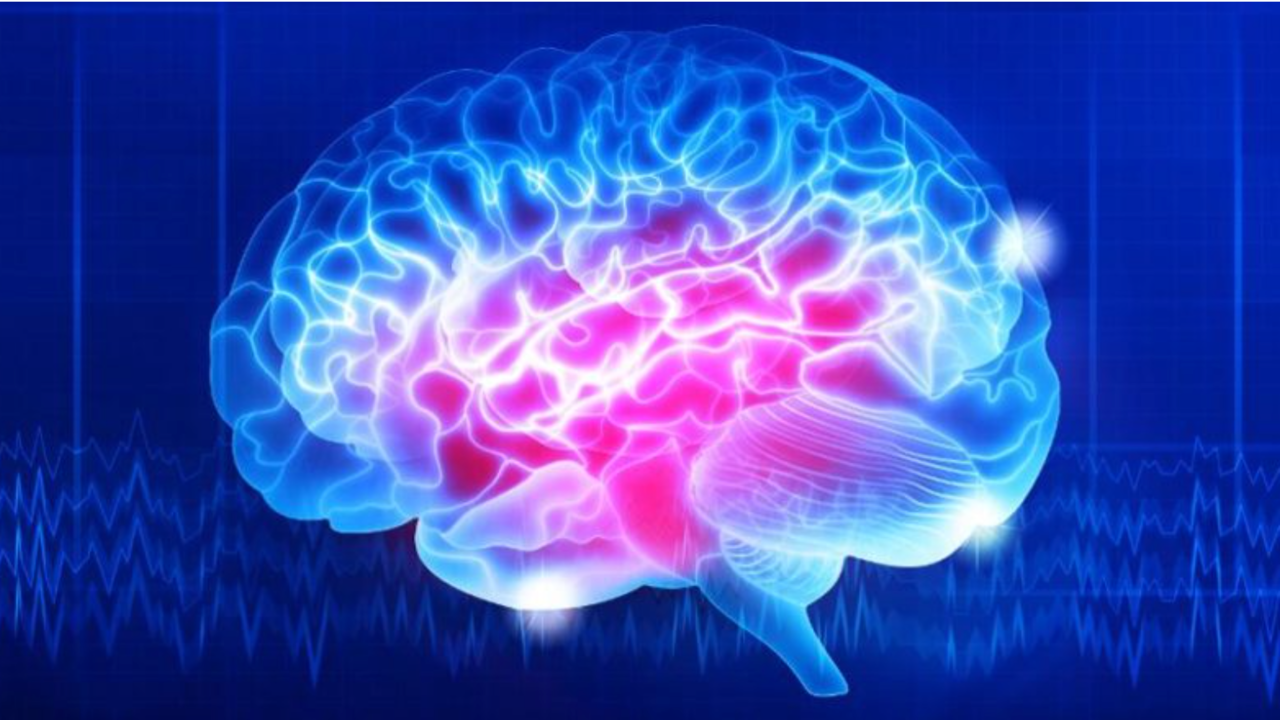 A new study has studied brain responses to men viewing sexual, romantic, and neutral images and found that there are some differences in how monogamous vs nonmonogamous men respond to viewing romantic images! Check out my piece on Forbes for my full analysis of the study.

Of course, finding differences in brain activation doesn’t necessarily mean that these men have a biological predisposition toward (non)monogamy driving their behavior. It could be that men who are monogamous have had more rewarding relationships in the past and thus conditioned to associate romance with pleasure. Or it could be a combination of the two: Some brain differences were already present at birth, and later relationship experiences only amplified those initial brain differences.

Does this new study impact how you think about nonmonogamy? Share your thoughts in the comments!