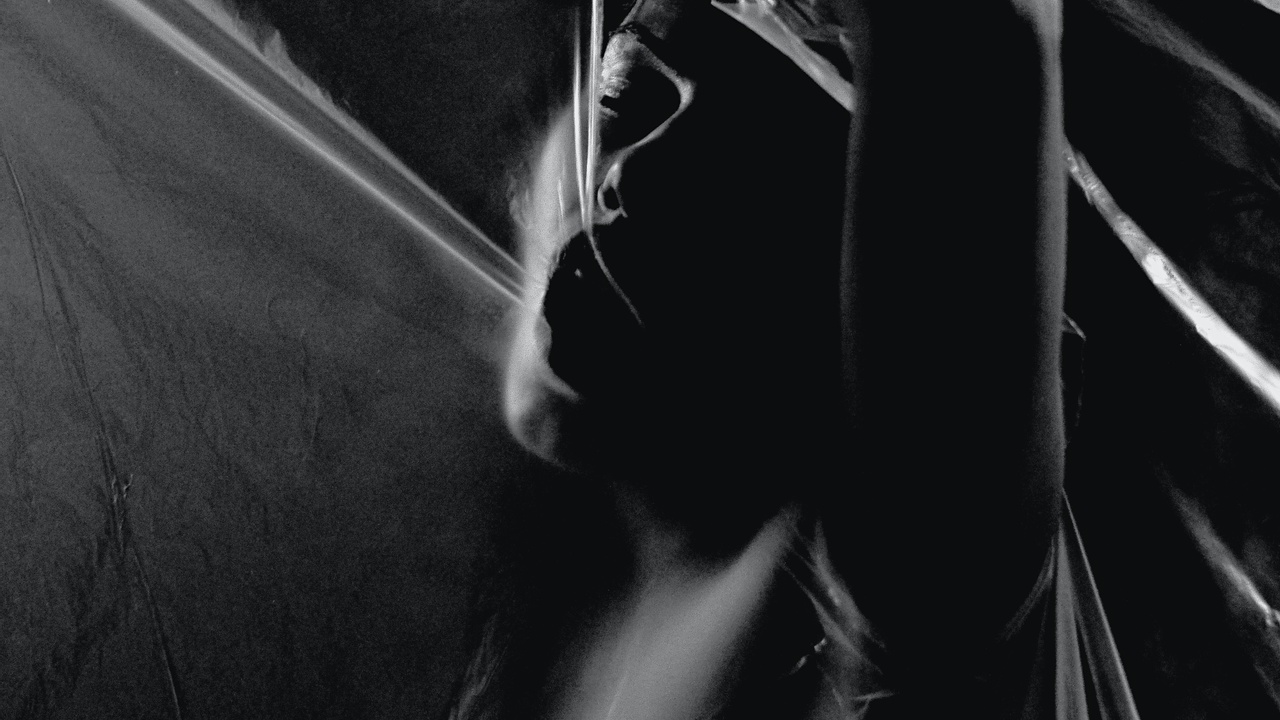 Do you have an orgasm nearly every time you have sex?

If you're a cis-male, I'm willing to bet the answer is "yes."

And for everyone else, it's complicated.

We've heard that women really like foreplay - and some opt for it instead of intercourse. Some cis-males are surprised by this because according to this study referenced in this article, cis-males have an over 90% chance of having an orgasm through any of these methods:

The odds of a cis-female having an orgasm is greatly affected by the sexual activities that are performed:

Intercourse + stimulation of vagina and/or vulva (71%)

I think we can determine from these numbers that foreplay is almost necessary for most cis-females to have an orgasm.

How do people, with bodies that require foreplay to orgasm, communicate this to their sexual partners? Especially if those sexual partners are cis-males (since they typically don't have the life experience of sometimes-needing foreplay to climax).

This is an extremely common question!

"The orgasm gap between men and women is pretty staggering. Across a representative sample of Americans, for example, over 90% of men of all ages reported having an orgasm during their most recent partnered sex compared to only about 65% of women. The gap is even wider for hookups: In a sample of 20,000 college students from 20+ colleges, 78% of heterosexual men had an orgasm during their most recent hookup compared to 42% of heterosexual women. Lesbians have higher rates of orgasm than straight and bisexual women, though still lower than men. And nobody knows where trans women fall, no studies have looked at their orgasm rates in any systematic manner. So what’s responsible for these orgasm gaps, and how do we bridge them?" - Dr. Zhana

We call this the orgasm gap. But there's more going on here.

What is an orgasm? What if you've never had one? How do you know what it feels like?

Pleasure vs. Orgasm. Is your sex over when one or more people orgasm? Does someone not climaxing "kill the mood"? Do you ever have sex just to experience sensory pleasure, with no end-goal in mind?

Experience it for yourself... if you're ready.

Or keep watching, my precious voyeur, from the sidelines.

We will be here, getting better and better with each event.

Until next time and with love,

P.S. To join our next event, buy tickets here. 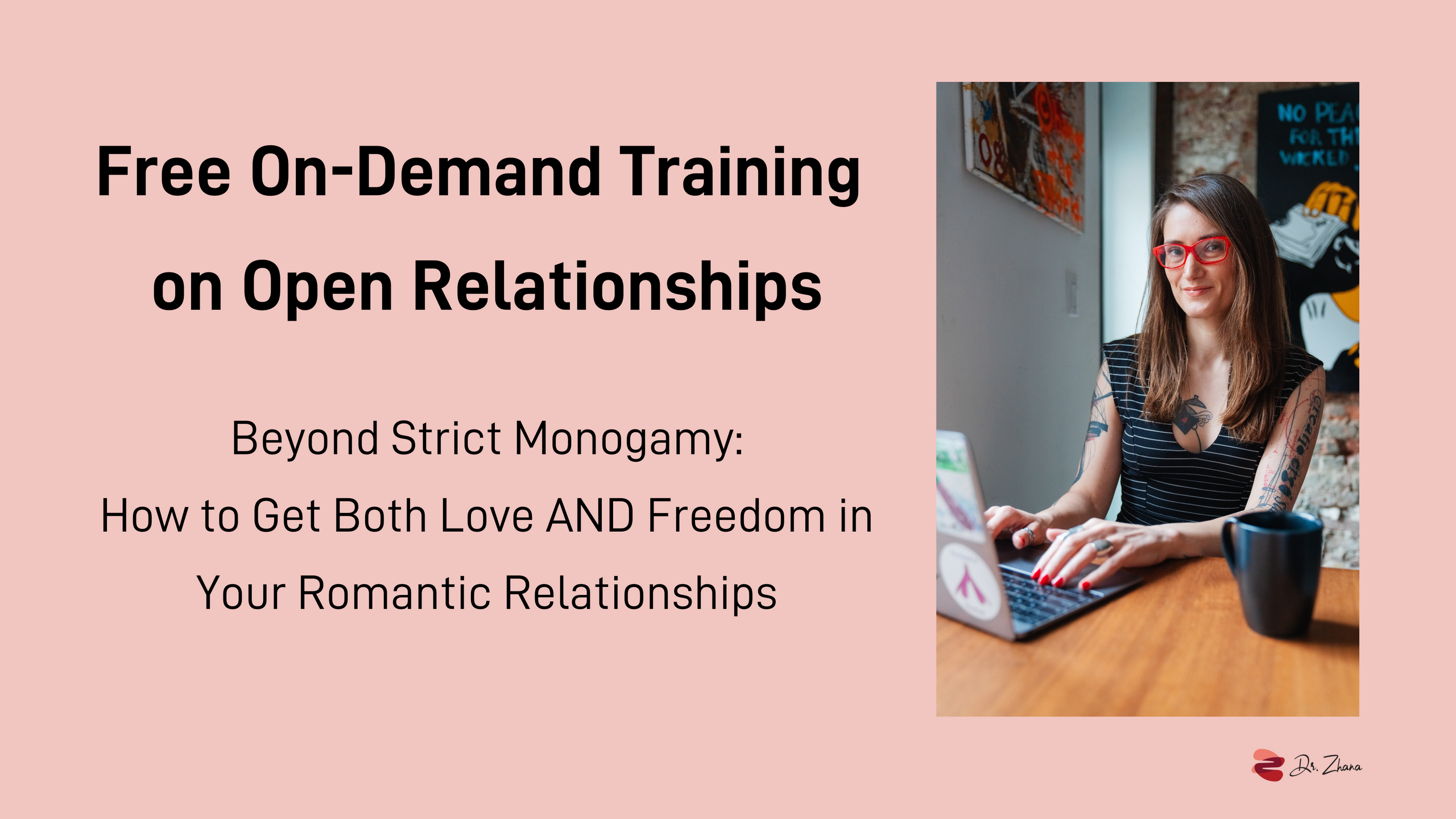 In this training, I'm going to share my science-based method so that you can: